Why EMV and Mobile Payments Have a Long Road to Go

Change is hard for most people. It is truly human nature. Everything from adopting healthier habits to trying a new food item to changing the style of clothes one wears takes time. The same is no different for EMV and mobile payments in the United States.

I learned about the difficulty of changing a consumer’s thought process first hand when I was with start-up spirits company launching a vodka brand.

We had grown the brand steadily over the first few years with a clear bottle, similar to most every other competitor in the vodka market. Our innovative company then decided to take the brand to a new level and re-launch with a black bottle. The new bottle looked cool and hip, as well as eye catching. Most everyone who saw the bottle sent compliments its way. However, vodka is supposed to be clear and when the consumer is unable to see the product, it is much different than the norm. To my surprise, I was asked countless times if the vodka itself was black.

The general vodka consumer doesn’t grasp significant change overnight. Nor do customers for most industry types. Last year, I thought Apple Pay was going to come in like a wrecking ball and change how everyone made purchases. As we started 2015, I was naïve to think EMV would do the same thing. Neither have happened.

It has been a very, VERY slow migration from consumers swiping a plastic credit card with merchants to adopting consistent uses of these new technologies. Part of this problem is due to merchants not promoting the use EMV and Apple Pay on a widespread basis. If most merchants do not have the ability to accept said payments, then consumers don’t see the value in using a contactless payment platform.

On a local business level, some of this stems from the “if it ain’t broke, don’t fix it” mentality. Smaller merchants have had no issues with how they accept payments from their customers and therefore, don’t see the urgent need to change their status quo.

Credit Card Processors haven’t made it any easier for all parties involved. Some payment terminals have been certified for EMV acceptance, while many others are still in the waiting. For instance, a merchant may have an EMV enabled terminal, however, it is not ready, which again adds to the confusion of adoption.

EMV and Mobile Payments will catch on in the United States, but just like most “overnight sensations”, it is going to take the long road to get there. This compound effect will occur after years of consistent promotion and education from merchants, banks, and credit card processors. 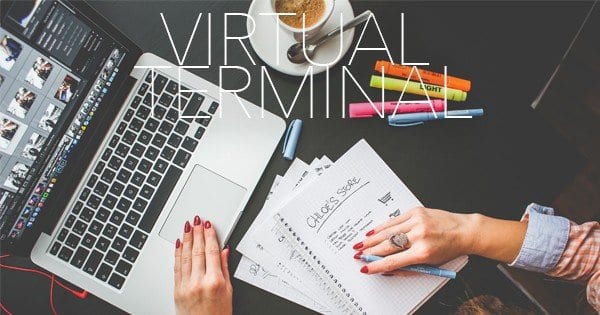 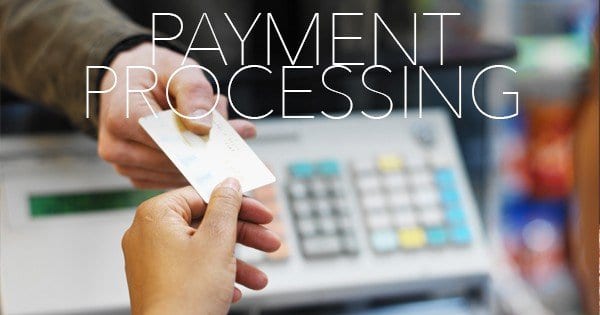 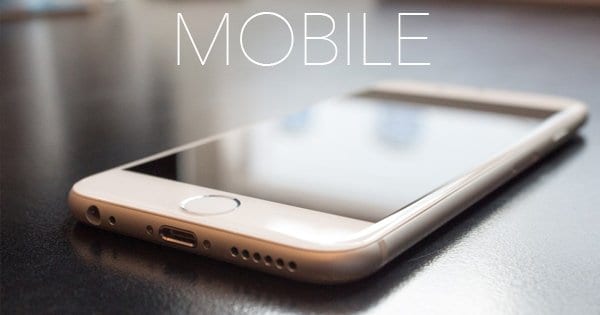 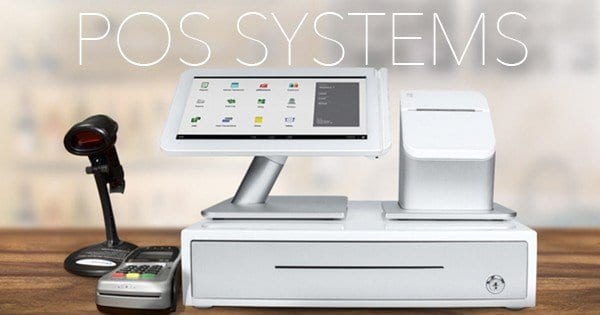 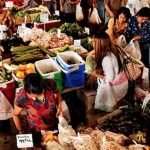 Accept EBT by Becoming an Authorized SNAP Retailer!Future of Payments 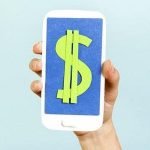